OR
Send
Your Share has been sent
Favorite
Photos
Map
Need help calculating monthly payments on this home? Estimate your mortgage here.
powered by CINC
THIS PROPERTY IS A FANTASTIC COMMERCIAL OFFERING IN THE NEW DOWNTOWN CROZET DISTRICT, WHICH allows for many uses, including a potential for building a four story office building on the .91 acre of property. It is served by public water and sewer, and has a paved ingress and egress to Three Notch'd Rd. in the Crozet Downtown Area. Originally built as a two bedroom home, the one level structure contains a kitchen, great room and two bedrooms, totaling just under 1000 finished sq. ft. There is a large covered front porch and a large, open, rear deck. There also two storage buildings , and a paved parking lot. In the past this property has served as a pediatric doctor's clinic, and currently is used a preschool facility. SHOWN by appointment only. Currently the building houses a pre-school, and prior to that it was used as a doctor's clinic. Under the new Albemarle County zoning designation of Downtown Crozet District, there are multiple possibilities for the land and the house: ice cream or pizza parlor, doctor's clinic, small restaurant, etc.
2
out of 5
Crozet Elementary School
Public

The amounts for the Tax, Insurance, and HOA are estimates and not actual amounts.

What video chat apps would you prefer to use?
(Optional)

You can keep private notes about the property here.
Write one now! 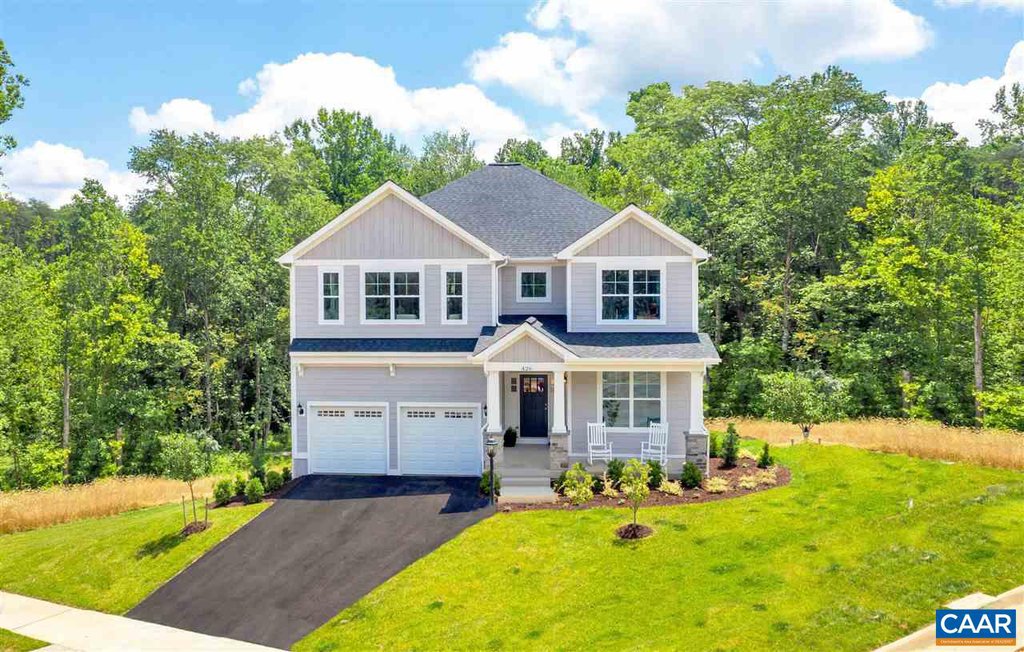 Search the full MLS and Exclusive Property Listings.
(Prices and inventory current as of October 25, 2021)

Have a house to sell?

Find Out How Much Your Home Is Worth (optional)

We just need your phone number to finish creating your account.

To continue searching, you must agree to the Terms of Use.

For the best experience, please provide your cell phone number and select accept below to opt-in to our Terms & Conditions and Privacy Policy to begin receiving text and voice communications.